Sleeping with the Dead 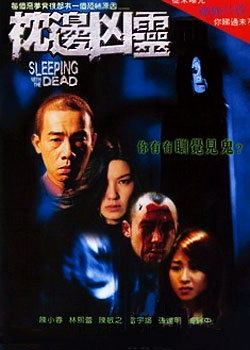 After a near-death accident during his birth, David was gifted (and cursed) with the ability to see the dead. David, however, chose to ignore his power and tried to live a normal life. Many years later, he is reunited with an old friend who has a warning for him: someone is killing off their old circle of friends, and David may very well be next! David begins to uncover a secret from his past which may be the only key to stop this murdering menace.