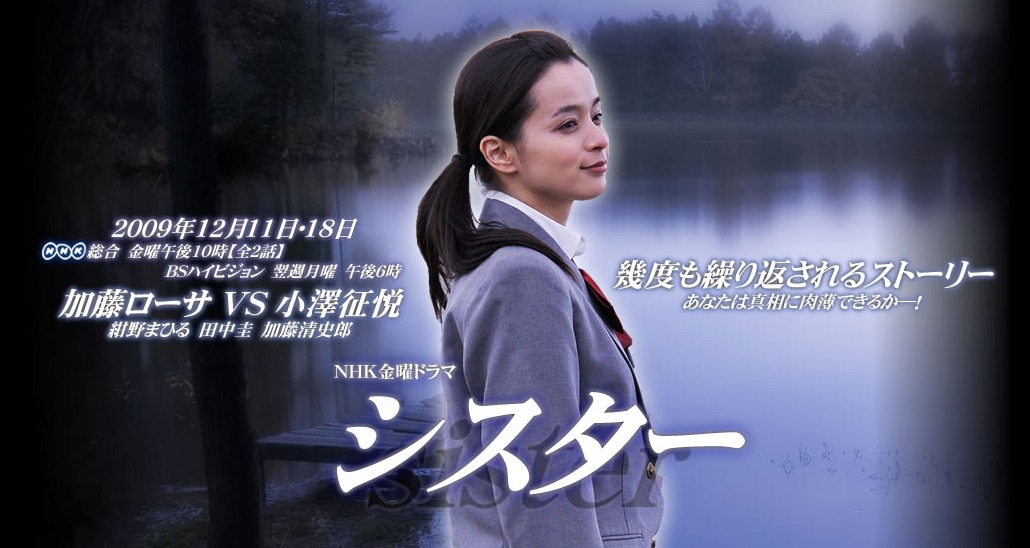 A two-part suspense drama on a romance of a woman who lost her sister in an accident and an internationally-known photographer. Their seemingly frail love changes its face into a story of the woman's vengeance against the photographer when described by a man who had long admired the woman. When seen through the eyes of the woman, the story is about her jealousy against her dead sister and conflicted love toward the photographer. -- NHK