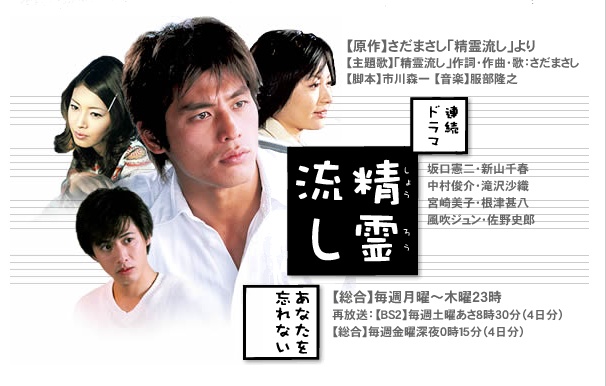 click through the next post May 07 2013 5:38 pm Do you have a spam issue on this website; I also am a blogger, and I was curious about your situation; many of us have developed some nice methods and we are looking to trade solutions with other folks, be sure to shoot me an e-mail if interested.