Shine in the Dark 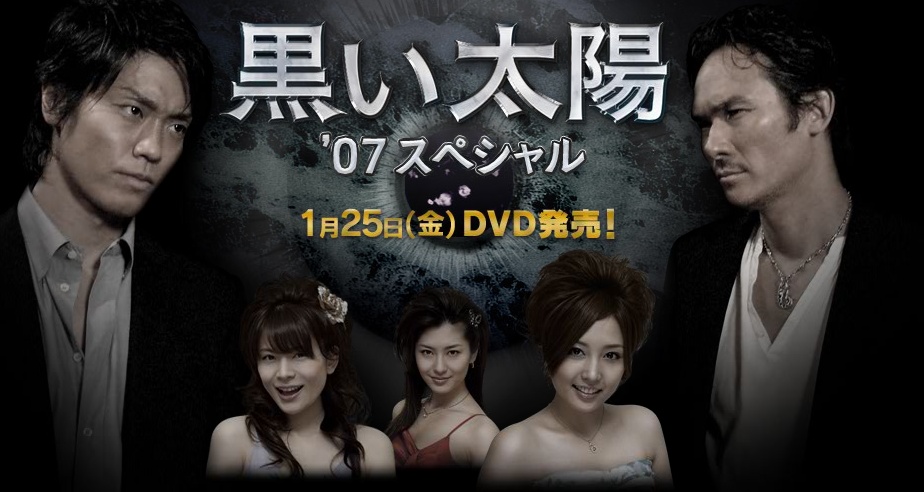 Atsushi (Masaru Nagai) was pursuing his studies to become an architect and dreamed to work with his father who runs a construction company. However, his future plans suddenly seem to fall apart. The father was deceived by a friend and was forced to guarantee a substantial amount of bad loans. The construction company was taken away, and nothing was left but a huge sum of debts. The father fell ill of shock and became hospitalized. Atsushi was desperate. He had to make quick money and help the family by any way he can. “A waiter at a luxurious night club… where money flows…”. He slipped into a night club called “Mint Candy” in Kabukicho, the hottest, craziest, and the most competitive underground bright-light district in Tokyo. The leading stars of the clubs are the glamorous waitresses, “the hostesses”, who are not only beautiful and elegantly dressed, but also professionally trained to chat, entertain, and serve the customers to the most with the exchange of a fancy fee. Besides the glittery and surreal nature of the business, Atsushi was most puzzled by the low status of the male waiters. They were literally slaves to the hostesses. Waiters cannot talk back to the hostesses in front of the customers, no matter how unreasonably insulted or blamed they may be. One day, Atsushi couldn’t stand such unfairness and spontaneously stood up for his bullied colleague. Since then, he became the disfavor of the hostesses. He was picked on by the hostess who wanted to teach him a lesson. Atsushi endured the bully. He needed to make money, and he didn’t want to give in to the hostesses. At that tide, the President Todo (Takeshi Ihara), the charisma of the underground entertainment world visited Mint Candy and asked Atsushi a direct question. “Do you really want to succeed in life?” --Atsushi’s future began to move in an unexpected direction.