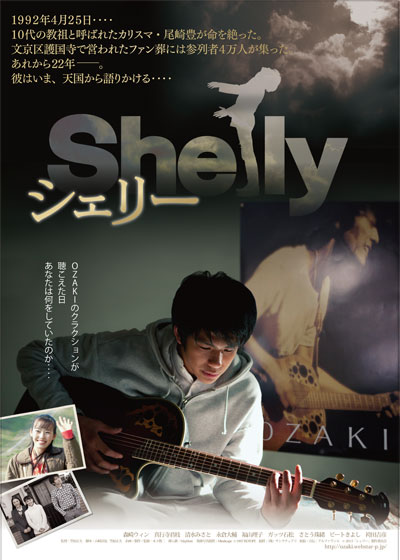 Junichi (Win Morisaki) is a college student who works part-time at a restaurant. He doesn't have any dreams or goals and spends his days meaninglessly. Eri (Kimie Shingyoji) is Junichi’s mother. She raised him alone after her husband's death. Junichi though views his mother as just a tiresome person. He only finds solace in the music of Yutaka Ozaki.

By chance, Junichi meets Tomoko (Misato Shimizu) again. They were friends as children. The two begin to fall in love and Junichi is slowly able to feel the joys in life ... but ...