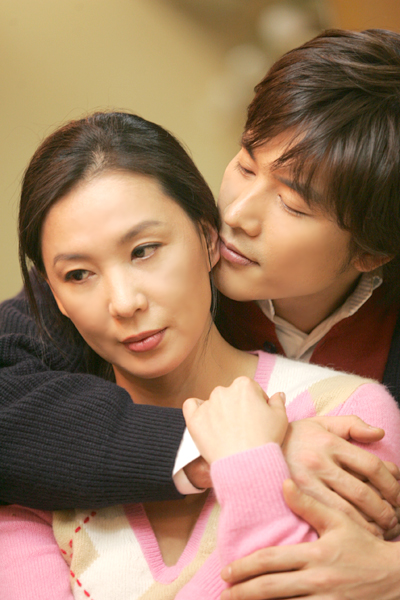 One day, Ji-su (Shim Hye-Jin) who was living a very normal life, notices a very strange aura about her husband, Jae-min. All of a sudden, her husband Jae-min (Jang Dong-Jik) said that he found his marriage life very stuffy, so he wanted to marry Se-jeong who helped him find a meaning to life. Ji-su tries hard to guard her family, but because of Jae-min’s imprudence, she decides to divorce him. However, Se-jeong was already in love with Do-yeon, and in her reckless courting, he ends up marrying her. However, Do-yeon was already in love with Ji-su…