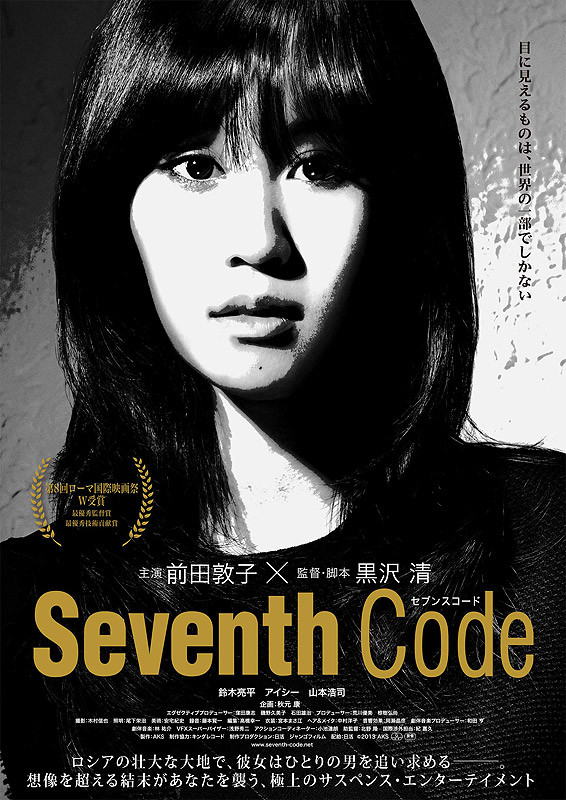 Akiko (Atsuko Maeda) travels to Vladivostok to meet Matsunaga (Ryohei Suzuki), who she first met in Tokyo and is unable to forget. Even though Akiko meets Matsunaga again, Matsunaga does not remember her. Matsunaga tells her to not trust anyone in the foreign country and he leaves. Akiko tries to find Matsunaga again, but she is attacked by the mafia and thrown out in the wasteland without any money. GottaLoveAKB48 Dec 30 2013 12:36 am Love Acchan! Can't wait till her 4th single comes out next year! Wished she was still in AKB48. If she was still there, she would have been my kamioshi. Mayuyu is my oshi now. LOVE YOU ACCHAN!!!! Always supporting you!