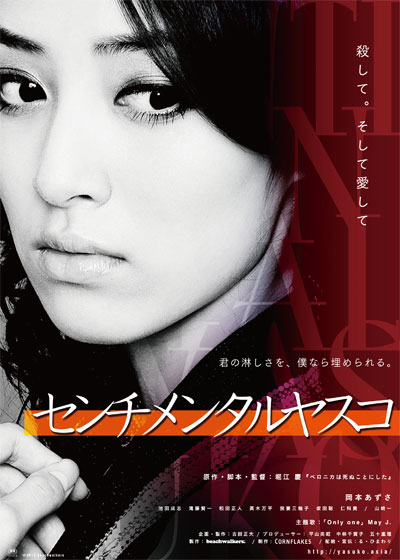 Yasuko (Azusa Okamoto), who works at a club, is strangled by someone and becomes unconscious. Yasuko is sent to the hospital. The police checks the crime scene and determines that an attempted murder took place. The police then goes through Yasuko's cellphone and calls 7 men to come to the hospital at midnight. The 7 men, who range in different age groups and come from different backgrounds, arrive at the hospital and reveal Yasuko's shocking past one by one.