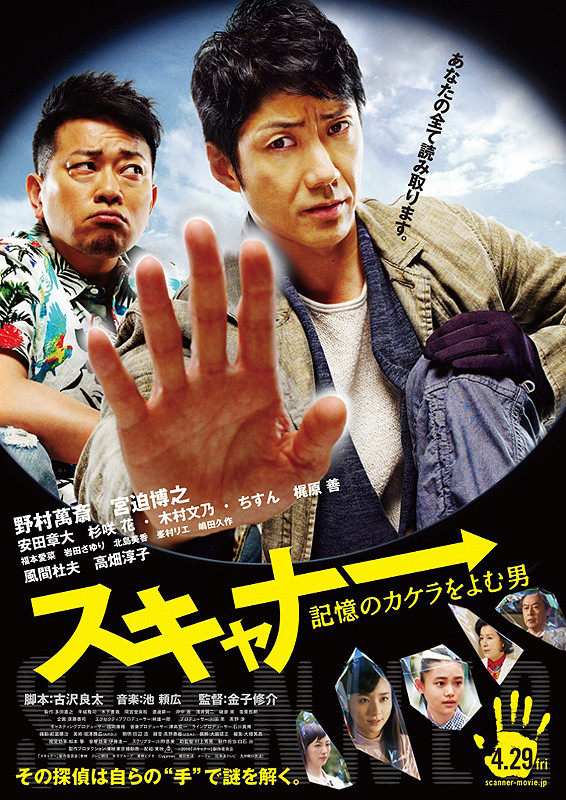 Kazuhiko Sengoku (Mansai Nomura) has a special ability to read memories left behind in things or places. In his past, he got popular as a member of a comedy duo with Ryuji Maruyama (Hiroyuki Miyasako). He used his special ability during his performances, but he eventually became burned out and broke up the comedy duo. Kazuhiko Sengoku then began working as a caretaker of a mansion.

After Ryuji Maruyama and Ami Akiyama leaves, Kazuhiko Sengoku suddenly has a vision he has never seen before.