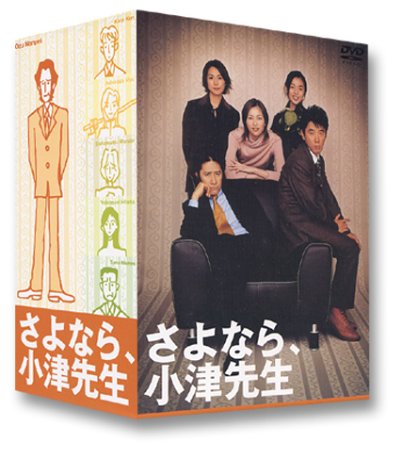 Ozu gets hired on to be a temporary teacher at a private high school in Tokyo. There is a major problem though...he hates kids. Actually the problem is worse than that, he hates people. He has come to not be able to trust people anymore, so he doesn't even see them as people. Which pretty much makes teaching anything to anyone out of the question. To make things worse, the kids at the school have lost all of their ambition. This teacher can't teach children, and he can't be taught.

This story is depicted with a comedic touch, as Ozu and the students go through some violent, yet funny times on the way to his learning some valuable lessons from them. --Fuji TV

Miya Aug 10 2008 6:20 am You are forgetting someone important in this drama, Mirai Moriyama.