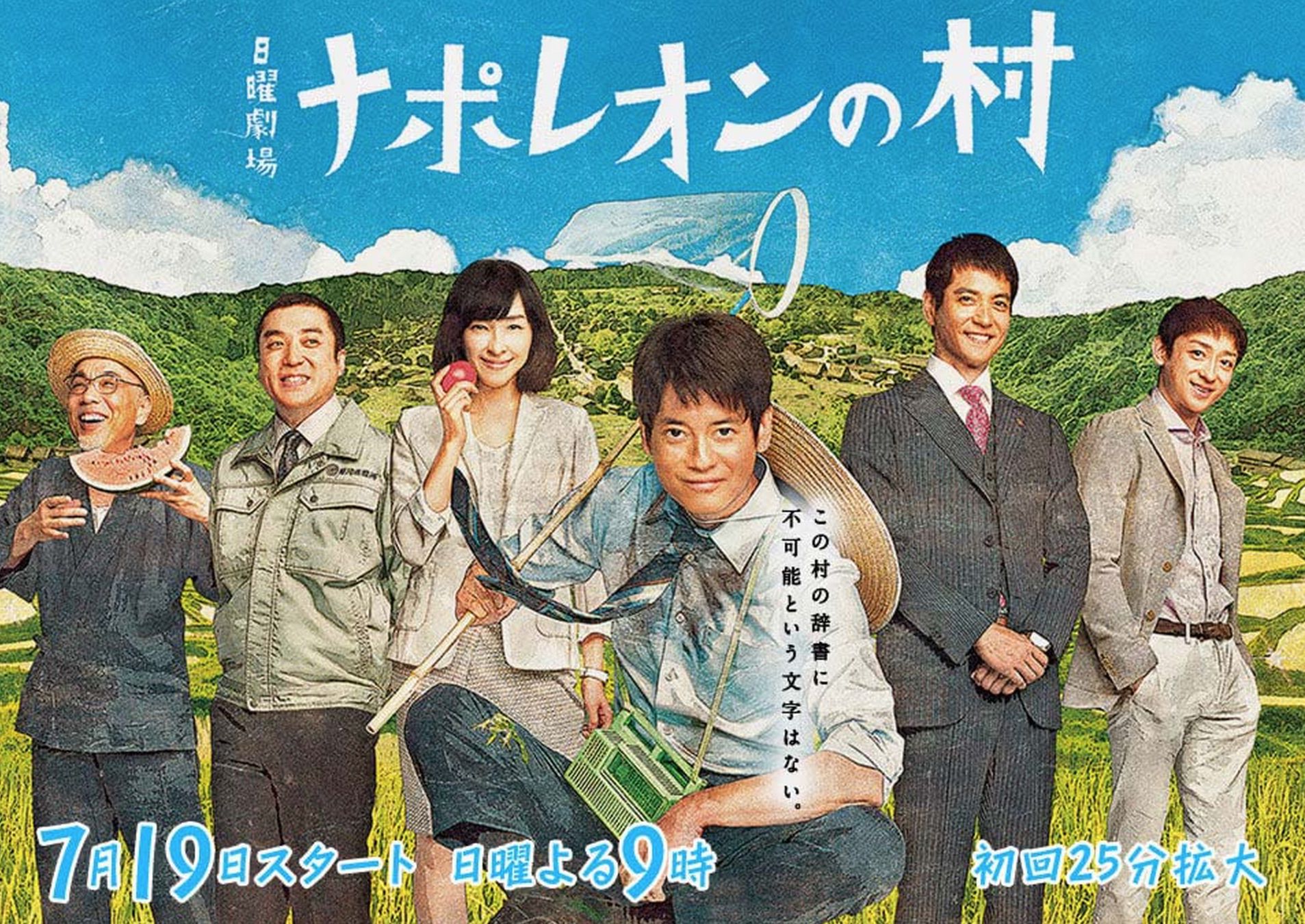 Eiji Asai (Toshiaki Karasawa) is a public officer. He is sent to Kagura Village in Hoshikawa City. More than half of the village residents are older than 65 and the average annual income is only 870,000 yen. Eiji Asai encourages the public officers there and the residents to revive the village.

jaah Jul 27 2015 4:01 am great cast. looking forward to the whole series, hope it is of sufficient length, like 10 or 12 episodes story. on a different note, such a quaint village, and arent they lucky to set off 1000 lanterns into the night sky when many many people in other countries are battling huge unstoppable forest fires.