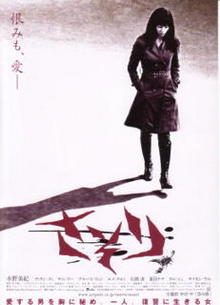 Trained to fight by a fellow inmate, Nami develops the skills and strength to escape and sets out on a quest for revenge. After killing two of the assassins she's reunited with Hei Tai who's still unaware she killed his sister. As their love is rekindled Nami decides to abandon her crusade of vengeance when the remaining assassin finds them and tells Hei Tai what Nami did. Nami realizes she can never rest until she finds and defeats the assassins' employer, but now her beloved's torn between helping her and his own personal desire for revenge. -- Easternlight