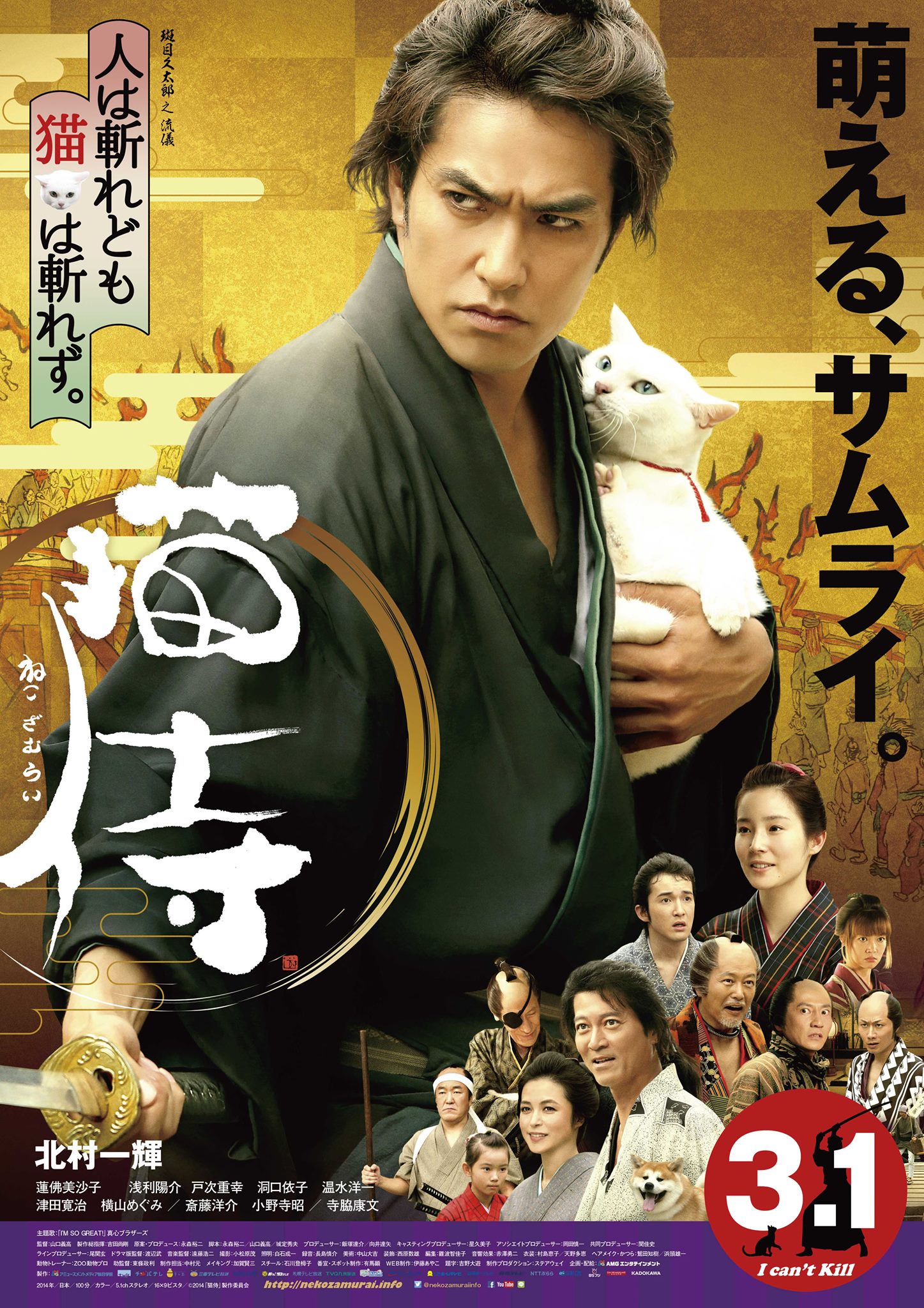 Kyutaro (Kazuki Kitamura) is a swordsman who was feared by people at one time. Now, he is poor and lives alone quietly. Kyutaro doesn't know how to earn money without using his sword.

By chance, Sakichi (Shingo Mizusawa) happens to see Kyutaro's swordsmanship and offers to hire him for a job. Sakichi wants Kyutaro to kill a white cat named "Tamanojoh" which his boss Yozaemon (Yozaburo Ito) is fascinated by.

According to Sakichi, after Yozaemon began to raise the cat, he changed to a childlike person. Kyutaro initially turns him down thinking its an absurd request, but decides to take the job for the money. When Kyutaro opens the door to where the cat is, he sees the lovely white cat.