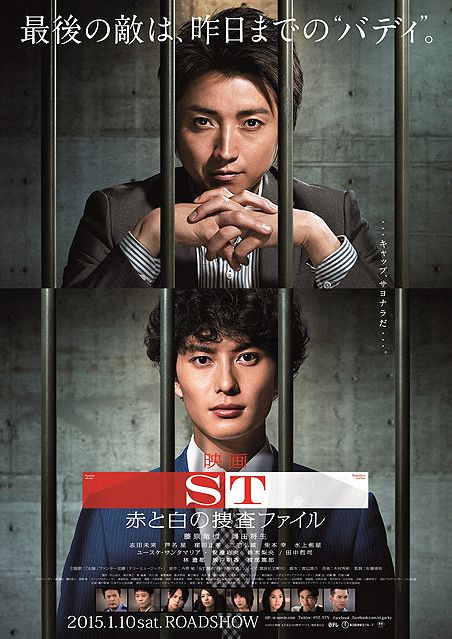 Very enjoyable movie with satisfying ending. It has been 5 years, wonder if it's still possible to make a sequel or SP.