Looking For My Wife

(Redirected from Runaway from Home) 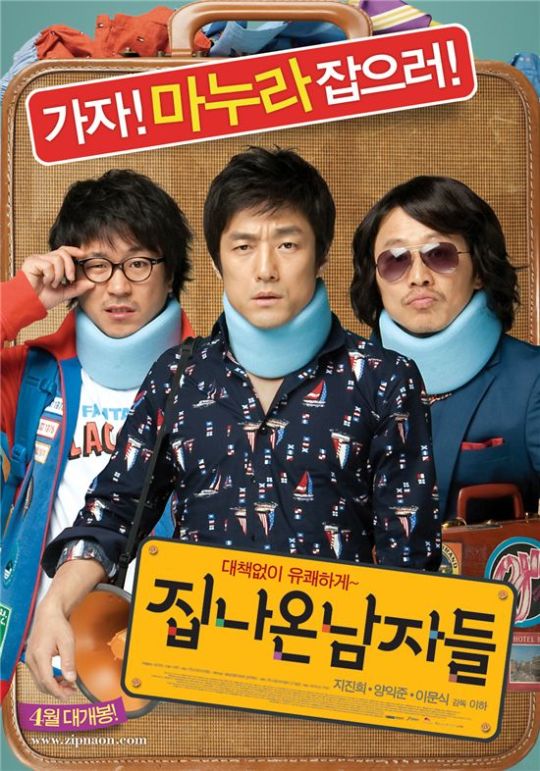 "Looking For My Wife" tells the story of a popular music critic Seong-hee (Ji Jin-Hee) who sets out to find his runaway wife Young-Shim (Kim Gyu-Ri) and the people who accompany him in his search. The only clues Seong-hee has is a goodbye letter left by his wife and a cell phone his wife used 10 years ago. as well advice taken from a fortune teller. Seong-hee brings along his good friend Dong-min (Yang Ik-June), an aspiring filmmaker who once dated Young-Shin. As the two men conduct their search they become more lost as they learn more truths about Seong-hee's wife. Complications arise further when they encounter a man who claims to be Seong-hee's brother Yu Kwak (Lee Moon-Sik) and joins them on their search ...