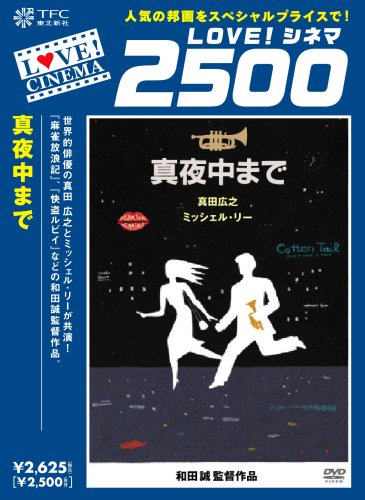 Koji (Hiroyuki Sanada) plays jazz at a nightclub in Ginza, and tonight a musician he really admires will drop by to see him perform. While he is taking a break between sets, a murder occurs in the garage next to the club. Bar girl Linda (Michelle Reis), who witnessed the crime, flees from the scene and runs into Koji, pleading for help. With the killers right behind them, Koji hits the road with Linda, trumpet still in hand. Next thing they know, they're not only running for their lives, they're also wanted by the police who have them tagged as murder suspects! With such a fine mess on his hands, how is Koji going to get back to the club in time for his performance?