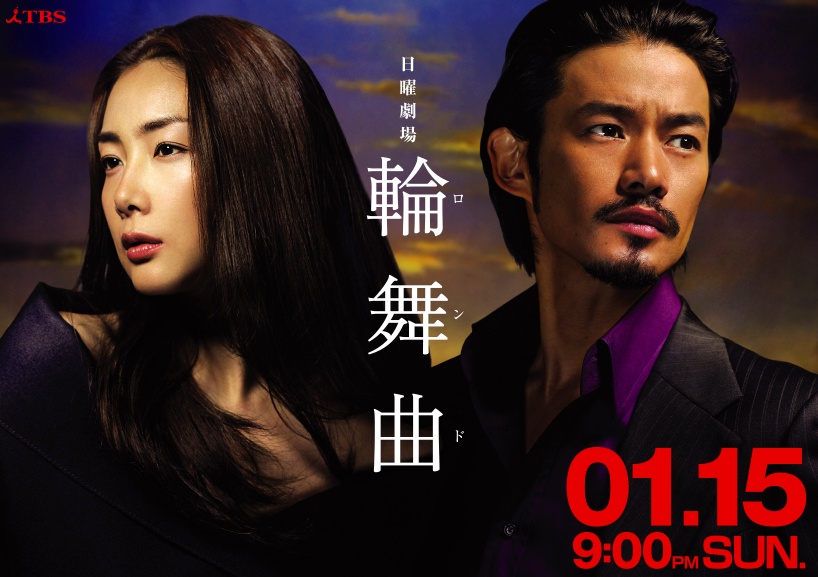 Sho Nishijima (Yutaka Takenouchi) is a Japanese detective whose father was murdered in Korea when he was still a boy. In hopes of discovering the truth behind his father’s death, Sho works undercover in a mafia organization.

Yun-ah Choi (Ji-Woo Choi) is a South Korean woman who goes to Japan in search of her father, who left her when she was young, and ends up opening a Korean restaurant in Japan.

They cross paths at a bar at night ...

L Sep 02 2014 8:52 am This is the first japanese-korean collaboration drama. It's really worth watching! Especially the plot twists. Recommended for CJW fans

NewKDramaAddict Jun 16 2013 9:59 am This is a must see!! Great drama! Lots of twists and turns but well worth watching!!