Restart After Come Back Home 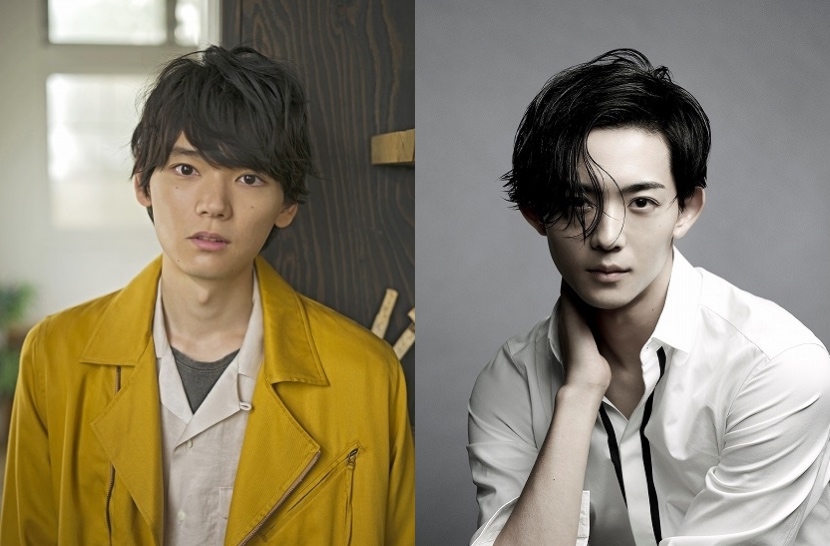 Mitsuomi Kozuka (Yuki Furukawa) quits his job due to his boss. He decides to return to his hometown for the first time in 10 years. The town is located in the countryside. There, Mitsuomi Kozuka meets Yamato Kumai (Ryo Ryusei). Yamato Kumai is the stepson of old man Kumai. The old man runs a farm near the home of Mitsuomi Kozuka's parents.