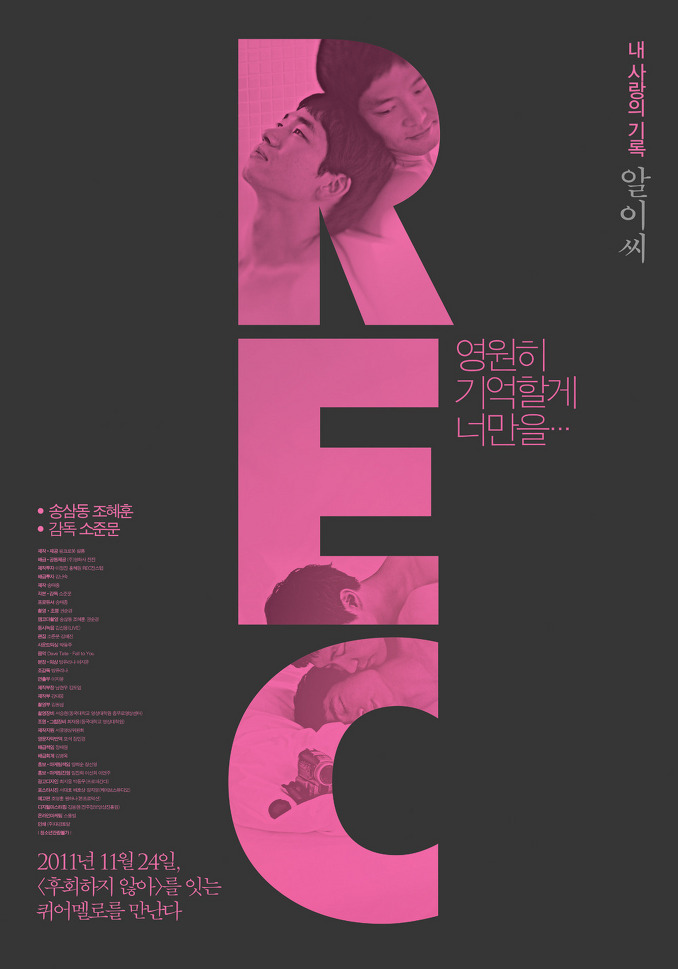 On their 5th anniversary a gay couple film themselves on video in a small motel. During filming they re-confirm their love for each other, but as the day progresses hints come out that this could be the couple's last day together.

hanna May 28 2017 10:05 am honestly, it was really good i really liked it, i tend to cry when watching most movies and this was no exception. i cried like a little baby at the end, but i really do recommend it, it's really worth watching (+it was filled with cute moments as well)

i'd say it was bittersweet ah

Tommy Jan 19 2017 1:58 am This story broke my heart and had me in tears. They were just perfect as a couple right up until the end. An absolutely beautiful story of love and commitment with A LOT of "reality" thrown in at the end of the movie. Truly a MUST WATCH gay drama.