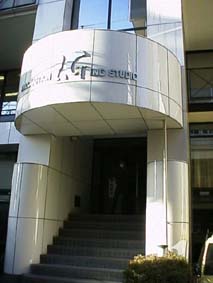 Production I.G began as a joint collaboration between production manager Mitsuhisa Ishikawa and character designer Takayuki Goto. The company was establish in December 15, 1987 as I.G Tatsunoko (carrying the initials of its founders and the studio they were from). In 1993 the company renamed itself to Production I.G.

Production I.G is the company responsible for animation sequence in the popular U.S. film Kill Bill: Vol. 1. The company in March 1997 launched a Los Angeles based subsidary.