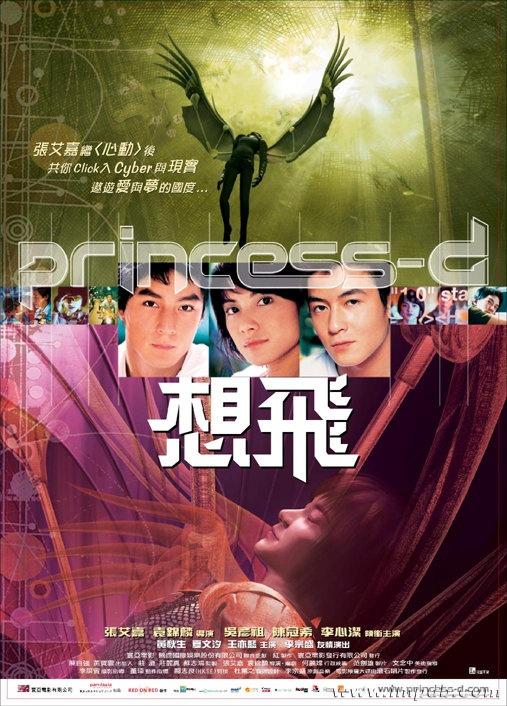 When Joker meets Ling in a disco one night, he feels that he has found the perfect model of his dream project, Princess-d. Based on the image of Ling, he plans to create a novel virtual idol on the internet. In reality, however, Ling is the opposite of the perfect image. Her father is jailed for life, her mother remains half-conscious after an attack, and her brother holds no proper job but only wants to make himself known as a gangster. Together with Joker's younger brother Kid (Edison Chen), the trio work hard towards their goal. -- KFC Cinema