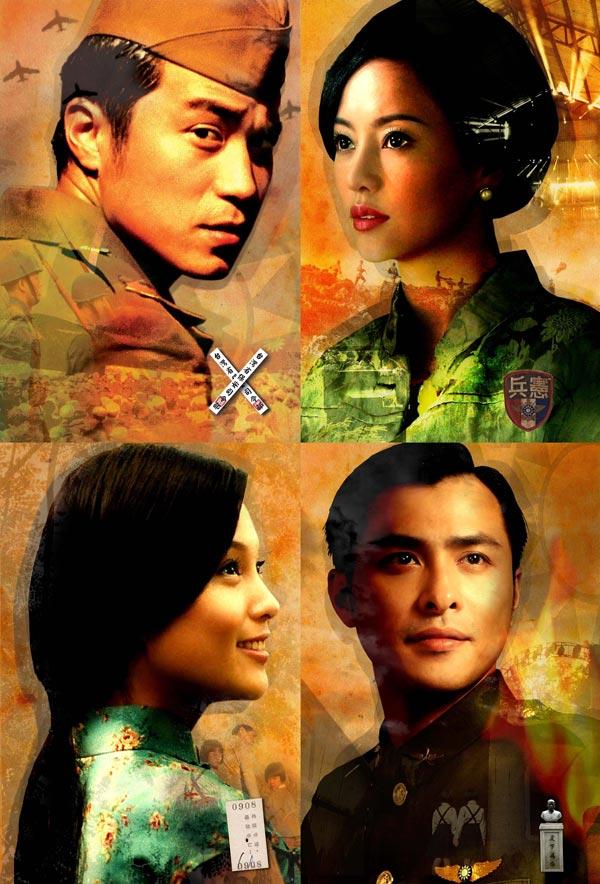 Set in 1950s Taiwan, a period known as “White Terror” when anti-Communist hysteria swept through the island. The movie follows four characters as their lives and loves intertwine during this chaotic time.