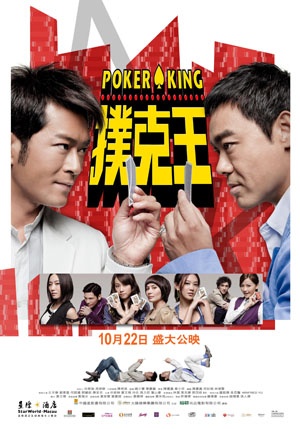 Although Jack's (Louis Koo) family is involved in the casino business, he has never shared an interest in gaming until he played Texas Hold 'Em on the Internet. Rival Uno (Lau Ching-Wan) is the manager at Randy's casion. These two bitter enemies will now face off in the Asian Poker King Championships.