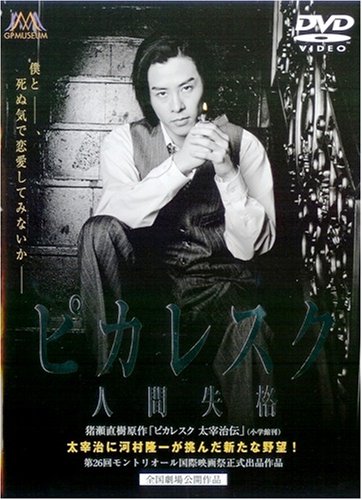 On June 19, 1948, the bodies of Japanese novelist and short-story writer Osamu Dazai and his lover Tomie Yamazaki are found drowned in the Tamagawa Canal in Tokyo. Osamu Dazai previously attempted to take his own life at least three other times. During the post war period, Osamu Dazai's reached the reached the height of his popularity and he became the literary voice for a "lost generation." After their bodies are found people wondered if Tomie Yamazaki was the cause of Osamu Dazai's death.