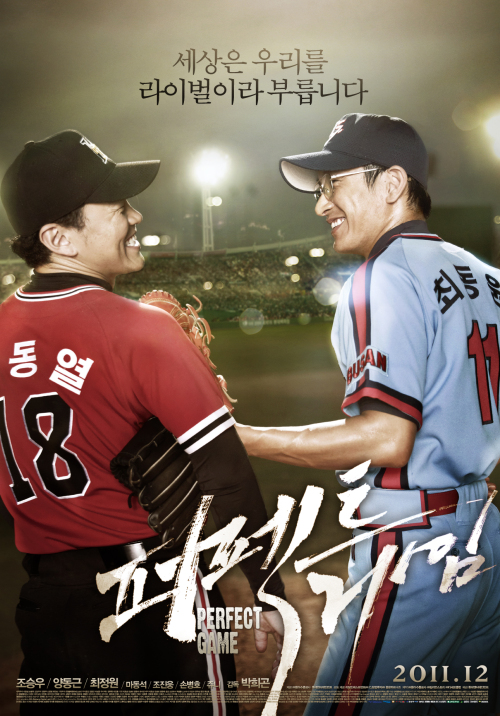 Choi Dong-Won (Cho Seung-Woo) signed with the Korean professional baseball team Lotte Giants in 1983. Sun Dong-Ryul (Yang Dong-Geun) signed with the Korean professional baseball team Haitai Tigers in 1985. Choi Dong-Won is driven by the desire to become the best pitcher in South Korea. Sun Dong-Ryul is a rising pitcher, blessed with natural talent. Baseball fans and the media are all obsessed with who is the better pitcher. Their teams, however, are reluctant to have their ace pitchers face off against each other due to the insane amount of pressure that would fall on them. The Korean government uses the pitchers for the own political reasons. The two top pitchers also have their own problems. Choi Dong-Won suffers from a shoulder injury, while also feeling like he is now cast behind the shadows of Sun Dong-Ryul. Meanwhile, Sun Dong-Ryul also struggles to overcome the presence of Choi Dong-Won and to become the best pitcher. The two pitchers then face off in an epic 15 inning marathon on May 16, 1987.