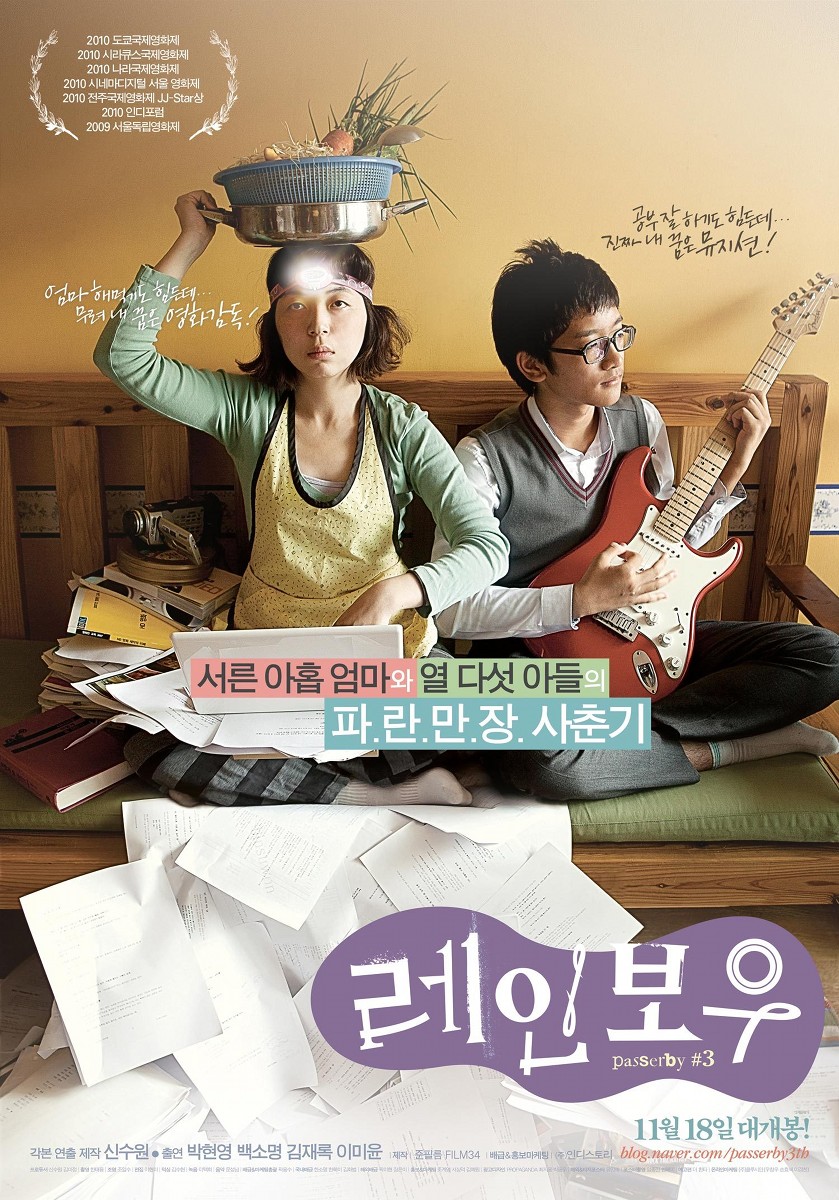 Ji-Wan quit her job to pursue her dreams of becoming a movie director. She then started work on a movie screenplay, but it has been several years and she keeps changing the scenario. Ji-Wan also has a teenage son named Si-Young who wants to play the passerby #3 in her first film.

One day, Ji-wan feels depressed so goes to the playground and runs. At that time, she sees a rainbow reflected in the puddle water and becomes inspired to write a new screenplay. The new movie will be titled "Rainbow" ... will Ji-Wan ever be able to make her first movie? remove google plus android Sep 23 2014 7:43 pm Everything is very open with a precise explanation of the challenges. It was really informative. Your site is extremely helpful. Thanks for sharing!