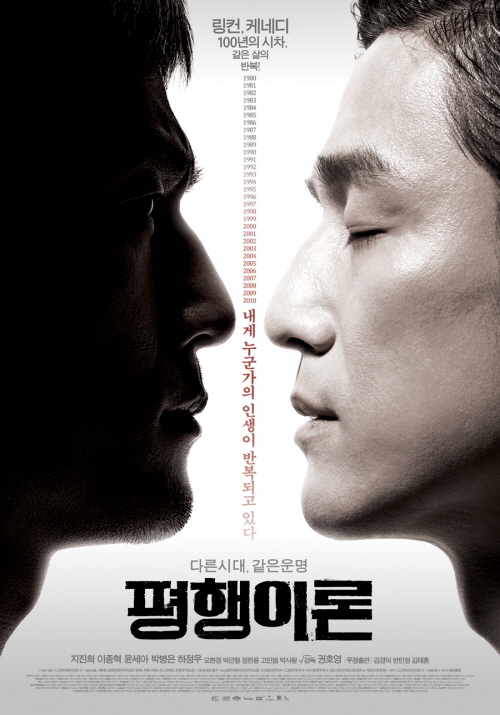 His near perfect life crumbles when his wife is brutally murdered. A man named Jang Soo-Young (Ha Jung-Woo), who had a vendetta against Kim Seok-Hyeon for a prior ruling, quickly becomes the primary suspect and the case is close.

A reporter then approaches the grieving Kim Seok-Hyeon and points out the amazing similarities between Seok-Hyeon's life and a judge from 30 years ago named Han Sang-Jun. The judge from 30 years ago was also appointed the youngest criminal court judge, graduated as valedictorian from the same high school, and also lost his wife & daughter in a brutal murder. These events seemed to have occurred in exact 30 year intervals.

Now if this "Parallel Life Theory" holds to form, Jang Su-Yeong will escape from prison in 16 days and murder his daughter ...