Over the Lover's Memory 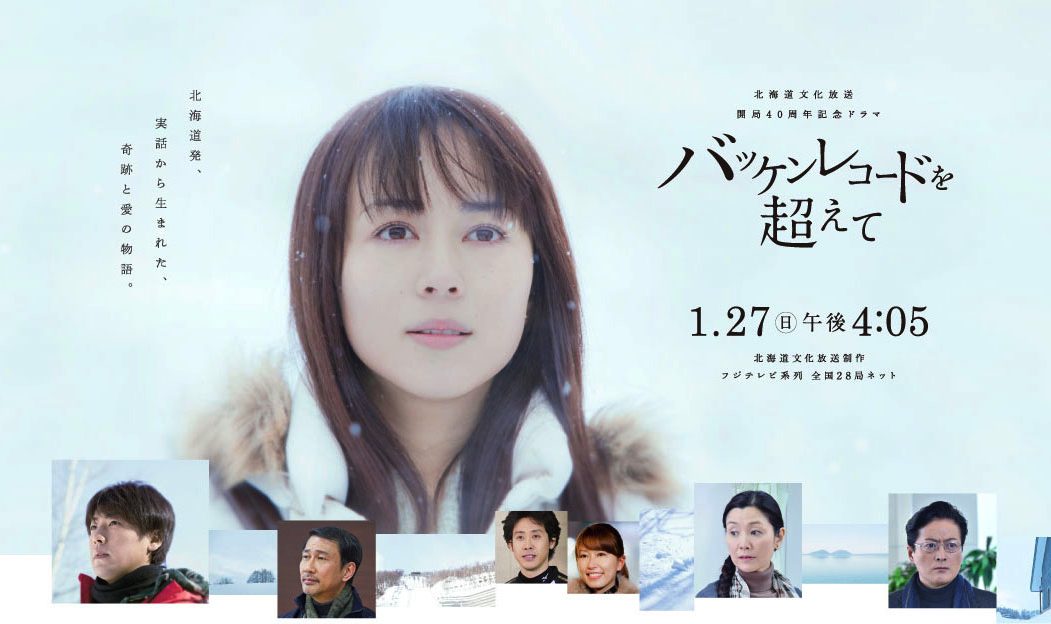 Haruka (Manami Higa) and Kosuke (Seiji Fukushi) are lovers and plan to marry. Haruka works as a nurse and Kosuke is a champion ski jumper. Kosuke is then selected as a member Olympic national team, but Kosuke is involved in a devastating accident while training.

Haruka hears the news from Kosuke's mother and rushes to the hospital. Kosuke is now unable to move and has lost his memory. Kosuke is even unable to recognize Haruka. Nevertheless, Haruka is always by Kosuke's side as he goes through therapy. Finally, Kosuke is able to live normally and even regains his memory, but Haruka soon becomes devastated again ....