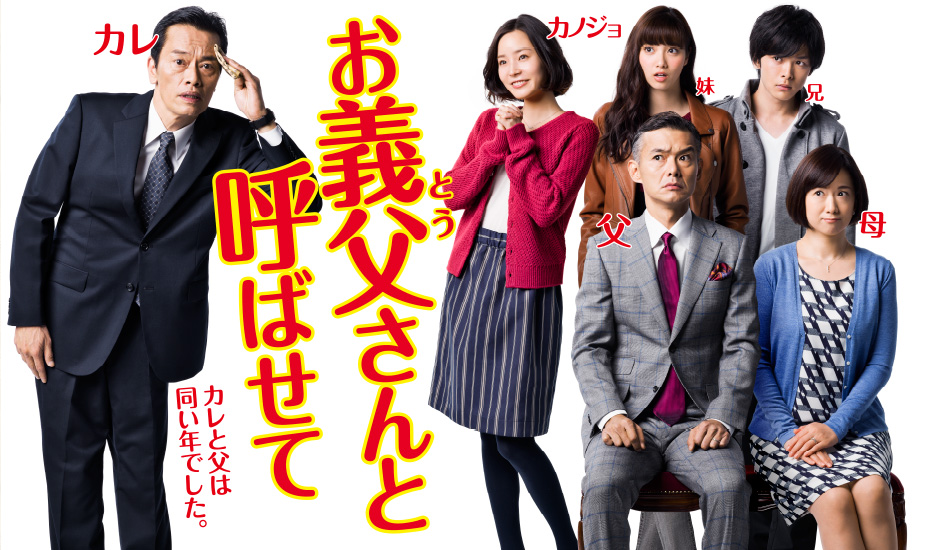 Tamotsu Daidoji (Kenichi Endo) is a single, 51-years-old man. He works as a department chief at a medium sized trading company. Tamotsu Daidoji has been absorbed with his work and have not had a chance to meet a woman for marriage. He then meets a woman 28 years younger than him and decides to marry her.

Kiichiro Hanazawa (Atsuro Watabe) is married, 51-years-old man. He works as an executive at a leading general trading company. Kiichiro Hanazawa has a wife and three children. He believes his family is ideal.