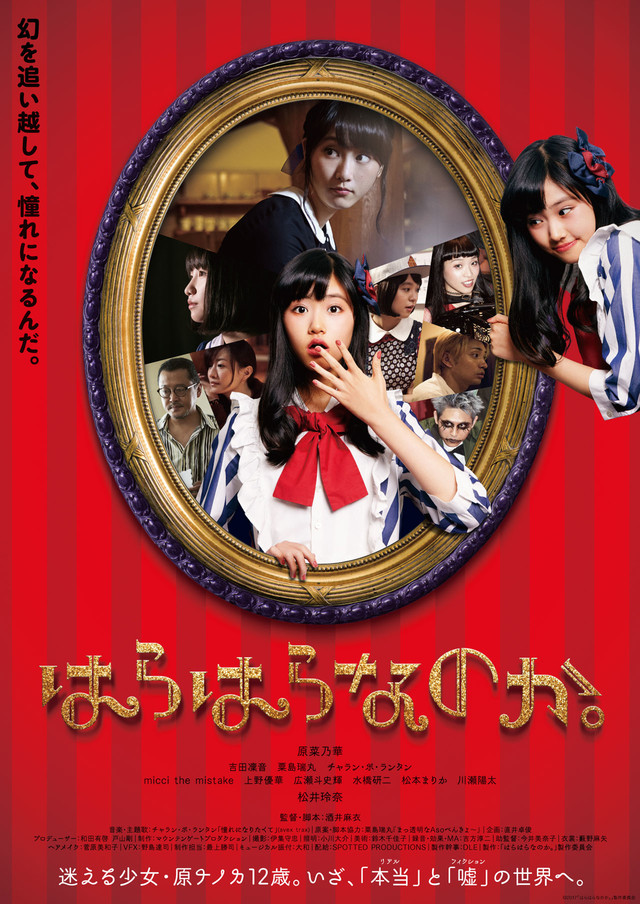 Aspiring child actress Nanoka (Nanoka Hara) hopes to follow in her late mother's footsteps and become an actress. She is more talented and pretty than her rivals, but she finds it difficult to land parts. One day, she hears that a play, which her mother performed, will be staged again. She takes part in the audition to play the lead role which her mother also played.