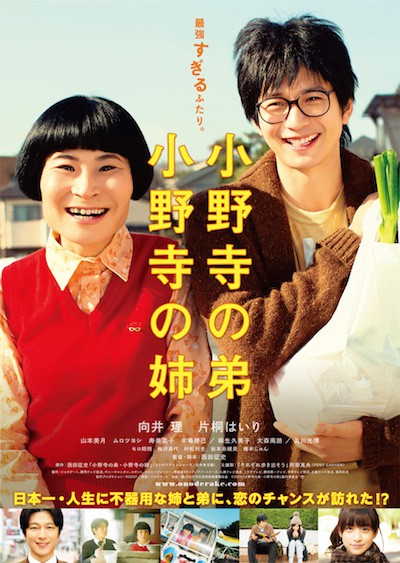 Since their parents died at an early age, Susumu (Osamu Mukai) and Yoriko (Hairi Katagiri) have lived together. Susumu is now 33-years-old and Yoriko is 40-years-old. Both of them have yet to marry. They are like most siblings and they rely on each other. One day, Susumu and Yoriko receive a letter that is sent to the wrong address.