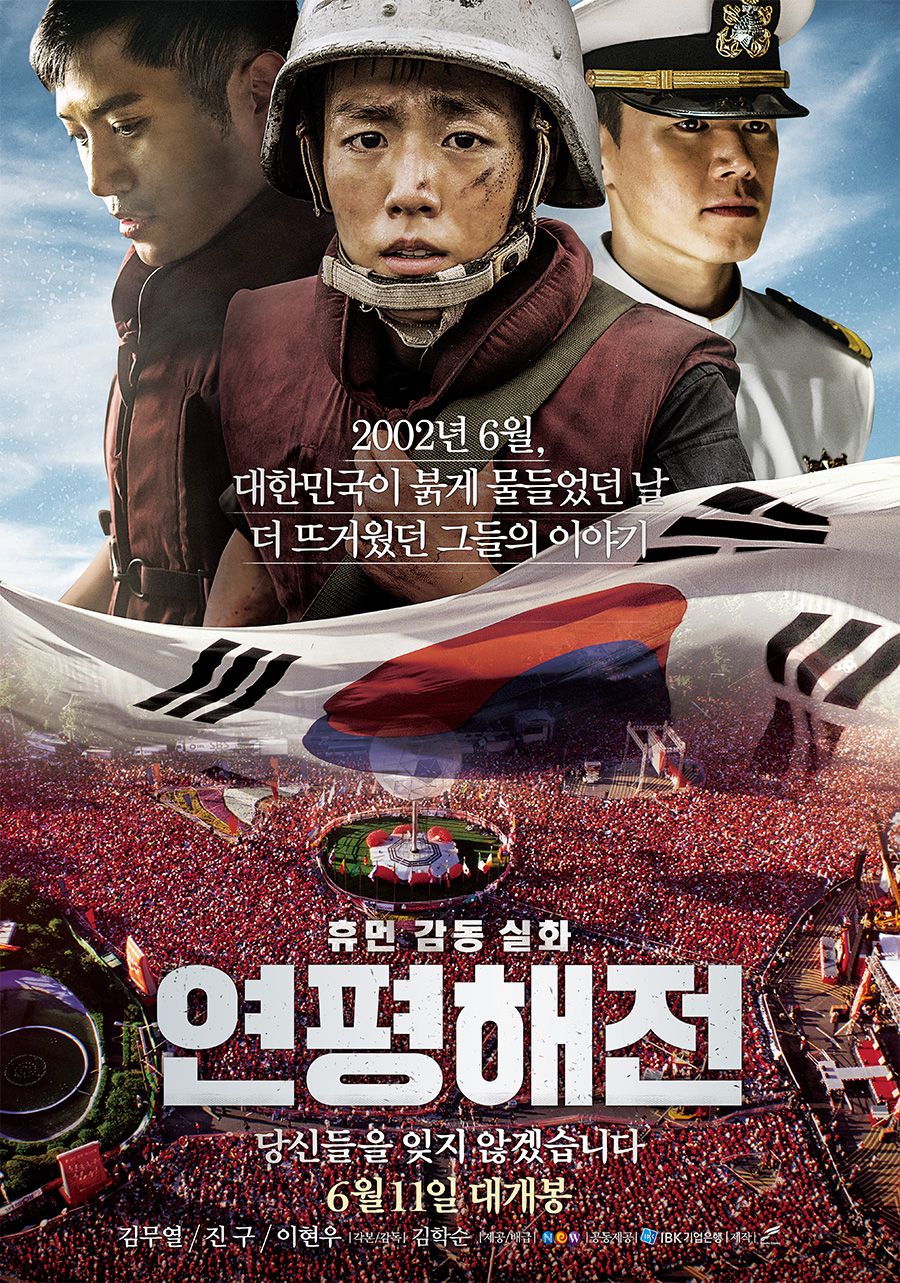 Movie follows the courageous young soldiers who fought for their country. Respect to the actors. Warning! Its make your tears non - stop !! The Best ❤

One of the best Korean war movie..

Recommended for those who enjoy war movies..

Amir hamzah Aug 22 2016 12:15 pm Just wacthed the few moment ago, the movies are way too good, and the story based on true story,to be honest this movies are at the level from the west, and i've shed tears during the scene show when the crew been saved by the other vessel, untuk the end of the movies my tear wont stop. (TT_TT).. my condolanse to the family of the crew Chamsuri 357, and congratulation to the crews who created this movies, setanding ovation to you guys..

lina May 14 2016 3:32 am I CRIED SO MUCH IN THE END and when they discovered Han Sang Kook's body tied in the wheel in order to make the sheep stay still T___T

danniah Mar 27 2016 2:20 pm Feel so sorry to all courageous mariners. The movie is just heart breaking, and the fact that it is based on true story makes me tear. All three leads did a very good job. The movie is just flawless and leaves big impression.

Annie Oct 25 2015 7:01 pm Such a sad movie.. Cried my eyes out , i can't believe this really happened. The actors did an amazing job, especially Lee Hyun Woo and Jin Goo.

pichacha Sep 06 2015 6:12 am the ending really sad, the footage from the actual funeral so heartbreaking.

kdramafan May 20 2015 6:28 pm I want to see you in more dramas in leading roles. I think you are so much better then some of the other actors that are popular right in Korea. Luv you!

Moziyk Dec 14 2014 12:37 am Yes @tenkyi I agree ! Lee wan I loved you so much in tree of heaven !! :) like can there be a second part of tree of heaven lol I wish . But oppa Saranghaeyo and hope you get more leading roles in the future l, so much love for you

HaneeIsMyName Jan 25 2014 12:28 am This Is going to be interesting because of No Young- Hak oppa and Jung Suk-Won ajusshi :D Fighting