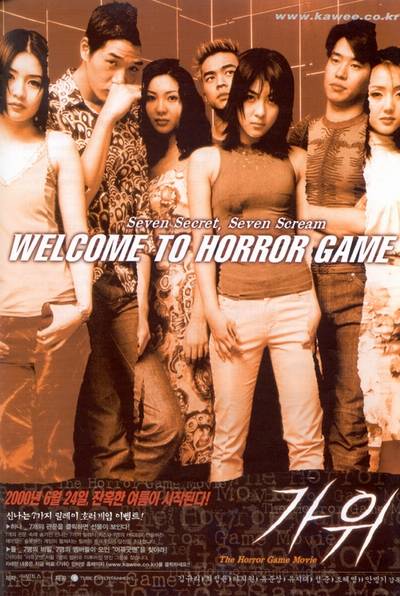 Hye-Jin, a psychology major preparing for her graduate school exam, receives a surprise visit from Seon-Ae, her college classmate. She is shocked at the sight of her friend, who is tormented by someone whom she explains is chasing her. Years earlier, Hye-Jin and Seon-Ae were members of a club called "A FEW GOOD MEN". The seven members, all admired for their beauty and ambitions, were suddenly separated by causes which were ultimately never revealed. In order to discover the source of Seon-Ae's terror, Hye-Jin investigates and realizes that each member seems to carry a secret that nobody dares to speak about. The members of A FEW GOOD MEN are slowly murdered one after another. Even Hye-Jin cannot survive without disclosing the secret of that day when they were students.