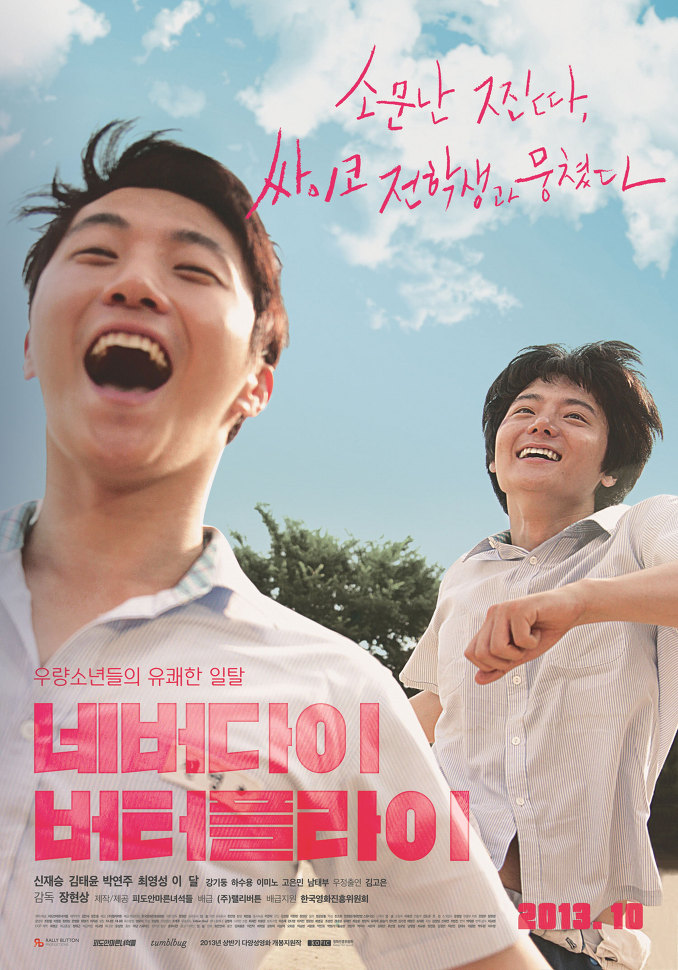 Ha-Neul is a high school student, but his school life isn't so easy. He is bullied by Chi-Woo who is the toughest guy at school. Ha-Neul's life changes because of new transfer student Myung-Ho. Ha-Neul isn't afraid of Choi-Woo anymore.

Ha-Neul is then invited to Myung-Ho’s extravagant party. There, Ha-Neul meets Se-Jin. Because of Se-Jin’s confession, Ha-Neul becomes Se-Jin’s boyfriend.

Myung-Ho opens an adult cartoon site with Ha-Neul, who is good at painting, and Jae-Yeol, who is the top student at school. Meanwhile, Min-Sik, who has a secret crush on A-Reum, who is Myung-Ho’s girlfriend, continues to approach Ha-Neul who is the easiest one to deal with. While running away from Min-Sik, Ha-Neul loses his USB drive which contains important information about the adult cartoon site.