My Sister, The Pig Lady 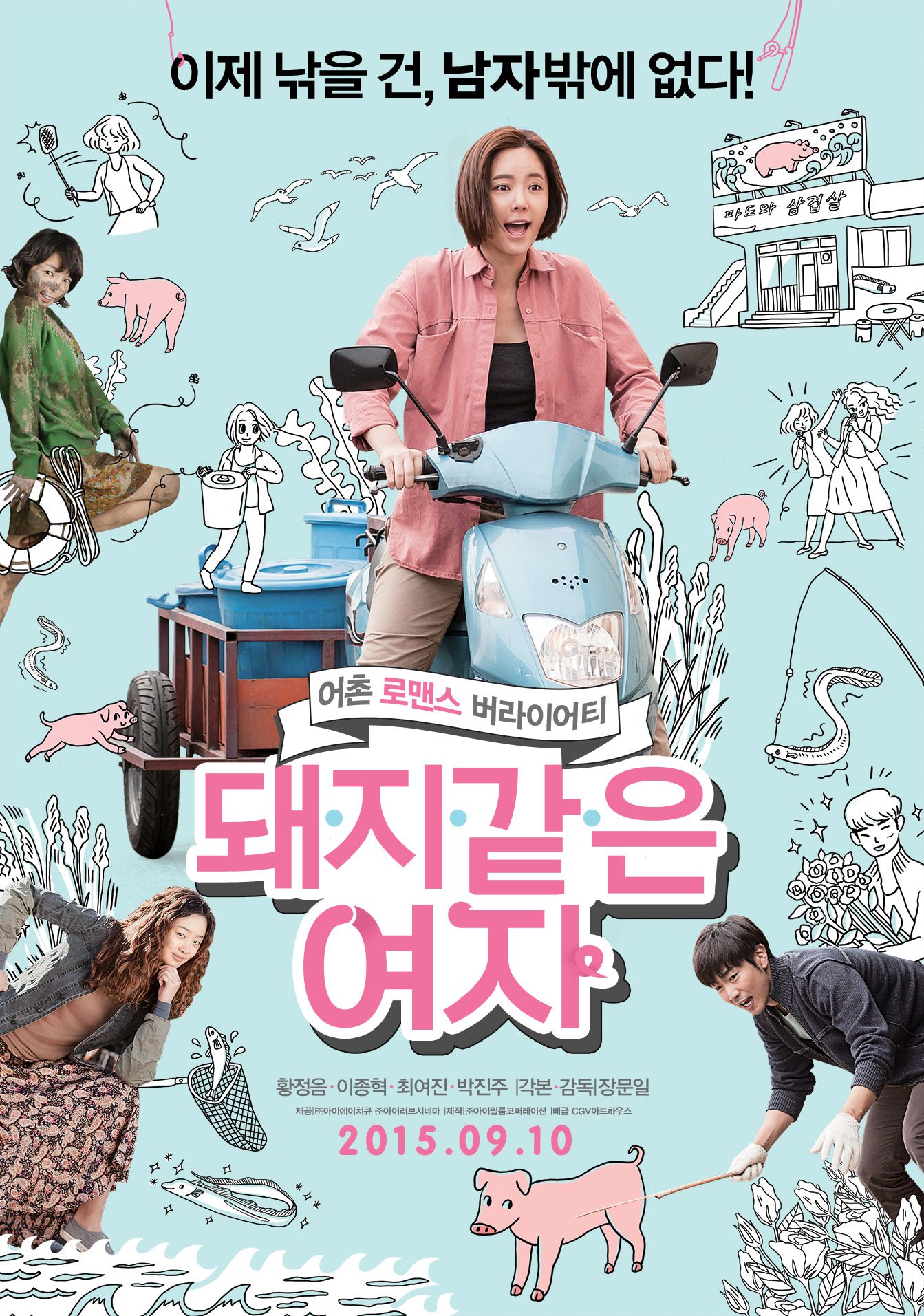 A village once famous for fishing hairtail has now become a shell of its former shelf. The haul of fishes has greatly diminished and many of the villagers has left the area. The only single man left in the village is Joon-Sub (Lee Jong-Hyuk). Meanwhile, three single women, Jae-Hwa (Hwang Jung-Eum), Mi-Ja (Park Jin-Joo) and Yoo-Ja ( Choi Yeo-Jin) conduct psychological warfare on Joon-Sub.