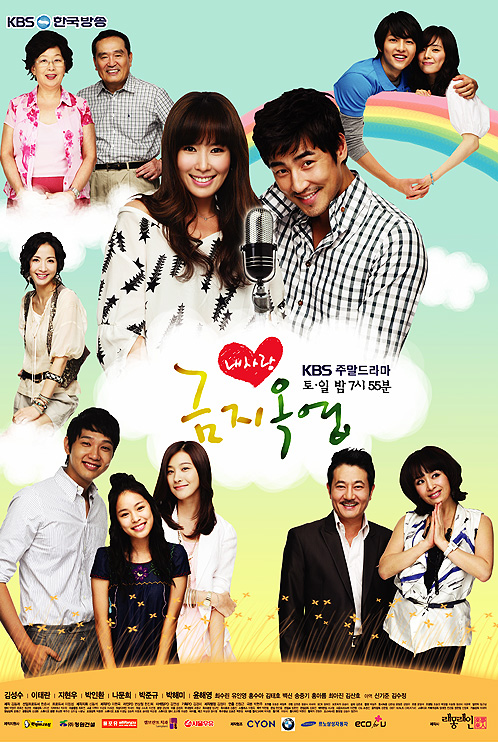 In-ho (Lee Tae-Ran) is a radio PD, a workaholic with a bright personality. She meets a man with the same first & middle name, In-ho Lee (Kim Sung-Su). In-ho Lee is a talented singer-song writer and Radio DJ, but is saddled with personal problems (he's divorced and his father committed suicide after a business failure). Although at first these two don't get along, as time passes they start to develop feelings for each other.