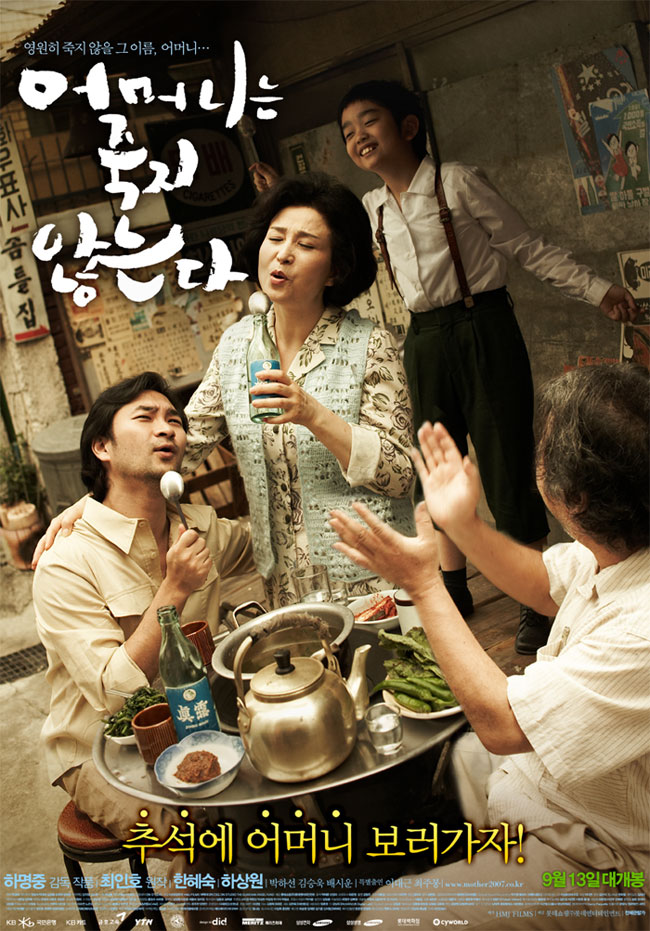 Gupabal is an old village that is soon to disappear into history due to redevelopment. An hour before the evacuated area is scheduled to be detonated, a famous elderly novelist named Choi In-Ho (Ha Myoung-Joong) sneaks into the village carrying a small bundle. Arriving at the old home where he was raised, Choi In-Ho embarks on a journey through the past via a beautiful reunion with his already-deceased mother. However in the midst of these travels through old memories, he accidentally discovers the secret that his mother has been hiding...