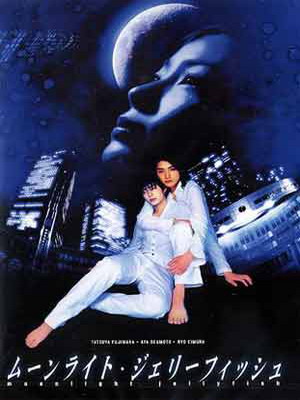 Seiji (played by Battle Royale’s Tatsuya Fujiwara) struggles to look after his younger brother Michio, who suffers from Xeroderma Pigmentosum – a rare disease that is fatal if exposed to sunlight. Matters are even more complicated due to Michio’s state of mind, which is equivalent to that of a six year old child. In order to support his younger brother, Seiji is forced to join the local Yakuza and work through the ranks to become a respected member. One night, Seiji saves a woman named Keiko (Aya Okamoto) from a drunken pervert. By sheer coincidence, she is also Michio’s nurse and falls in love with Seiji thanks to his courageous act. Whilst Seiji continues to see his new girlfriend, the activities of the Yakuza begin to affect their lives…