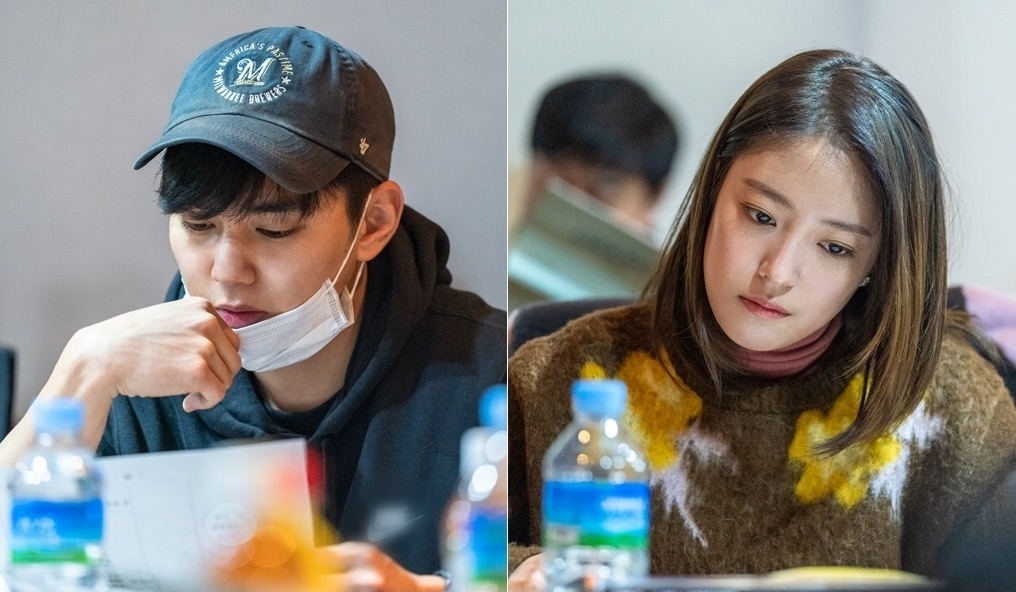 When Dong Baek was a high school student, he suddenly gained a supernatural power. Whenever he touches somebody, he can read that person's memory. Dong Baek reveals his memory reading ability to people and he becomes a detective. He is gung-ho to catch as many criminals as possible. He encounters a mysterious serial murder case.

Poly Jan 10 2020 9:50 am Honestly... I feel like TvN is always making the same plots. He's psychometric, psychopath diary... Always to do with serial killers and memory.

It almost looks exactly like the plot of psychometric.

Evelyn Jan 09 2020 5:59 pm I was already excited to hear that Yoo Seung-ho is filming a new drama, but Lee Se-young as the female lead? So much better. She has such an amazing acting range, and it will be very fresh and enjoyable to see them both in this genre. Fighting!

Juicylemonxx Jan 09 2020 5:28 pm New drama of Yoo seung ho never excites me 'til im not a robot hopefully this drama is not a plot that we all think it is