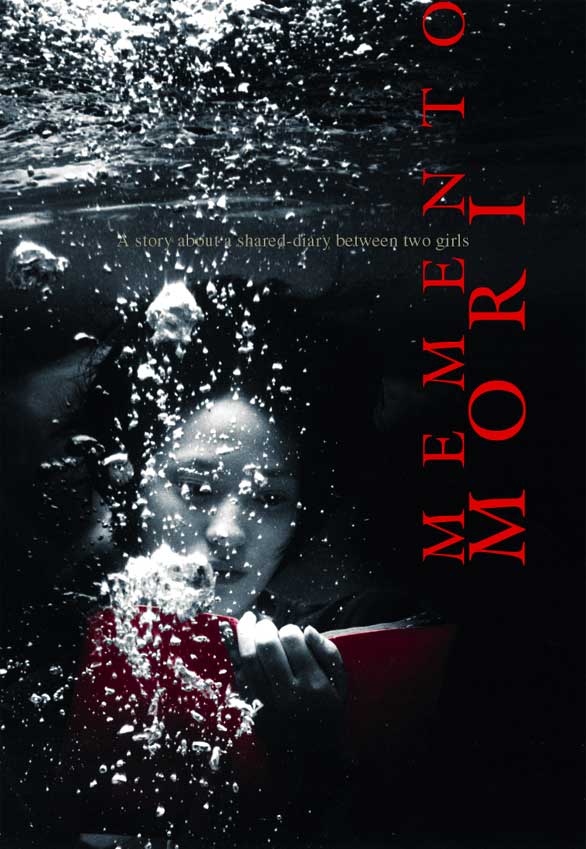 Min-Ah (Kim Gyu-Ri) spots a maroon diary near a water fountain at school. She's late for class and takes the diary with her. In class, Min-Ah opens the diary and experiences a brief hallucinatory experience. The diary originally belonged to two girls that attend the same school, Hyo-Shin (Park Ye-Jin) and Si-Eun (Rie Young-Zin). The two girls seem to share a relationship that's closer than even best friends. As Min-Ah becomes immersed in their world, a suicide occurs at school. Hyo-Shin leaps to her death from the roof a school building. Soon, Hyo-Shin's spirit unleashes unbridle terror upon her former school. Katelyn Dec 16 2013 2:27 am I don't think it really fits as a sequel to Whispering Corridors, it doesn't follow the same style like Wishing Stairs and A Blood Pledge do. The ending is very disappointing too. It's a good horror movie but it's not really scary. The acting is good which kind of makes up for the storyline. I wish that it was similar to the first one more than just the idea of a ghost haunting the school.