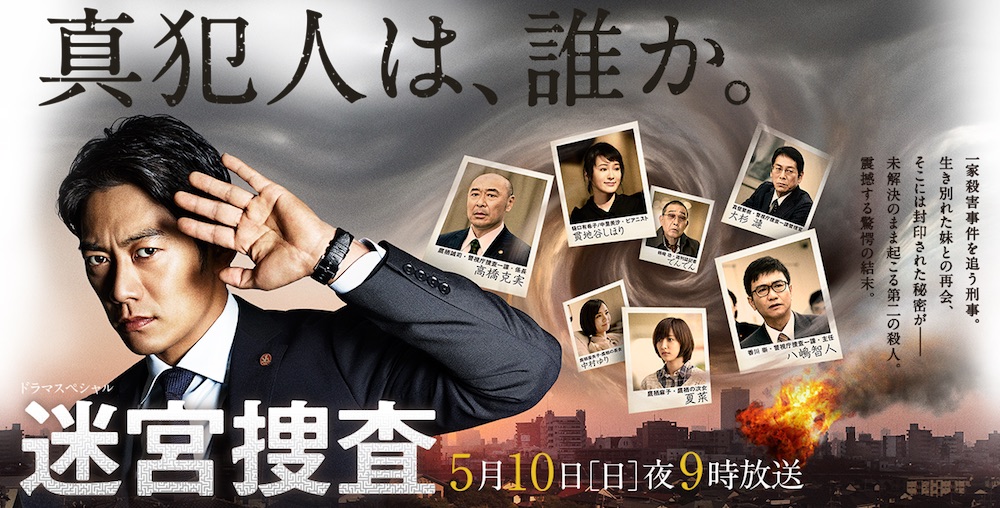 Detective Yoichiro (Takashi Sorimachi) goes to a murder scene involving the brutal murder of 3 family members at their home. He finds the family's 5-year-old son hiding in the closet. Detective Yoichiro worries about the boy, because when he was 7-years-old his parents died in a fire and he became separated from his younger sister.

The murder investigation goes on, but no progress is made. One year later, a murder with the victims being a mother and son takes place. Evidence links the killer to the murder that took place one year earlier.