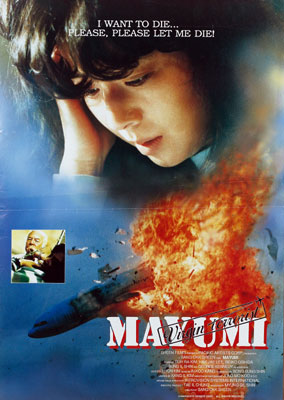 Two North Korean spies board a flight from Baghdad to Seoul using fake Japanese passports. The terrorists leaves a bomb on the plane, prior to their stopover in Abu Dhabi. The plane later explodes into a million pieces killing everybody on board. Meanwhile, the two spies are caught using their fake passports. They both have suicide pills, which the man takes successfully, but the women named "Mayumi" is saved with emergency medical care.

Once Mayumi recovers, she is placed on trial and witnesses first hand the pain and suffering she has caused to the victims' families ...