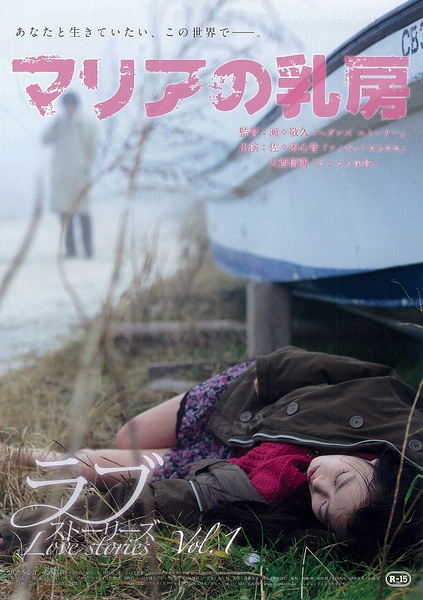 Masao (Kokone Sasaki) was once famous for having supernatural powers, but she now lives as a prostitute. Her special power is to know when a person will die by touching them. Masao has sex with men about to die.

One day, a man named Tachibana (Shima Ohnishi) appears in front of her and expresses his wish to film her. In reality, Tachibana wants to take revenge on her. His wife killed herself after learning from Masao that she would die. Tachibana though becomes attracted to Masao.