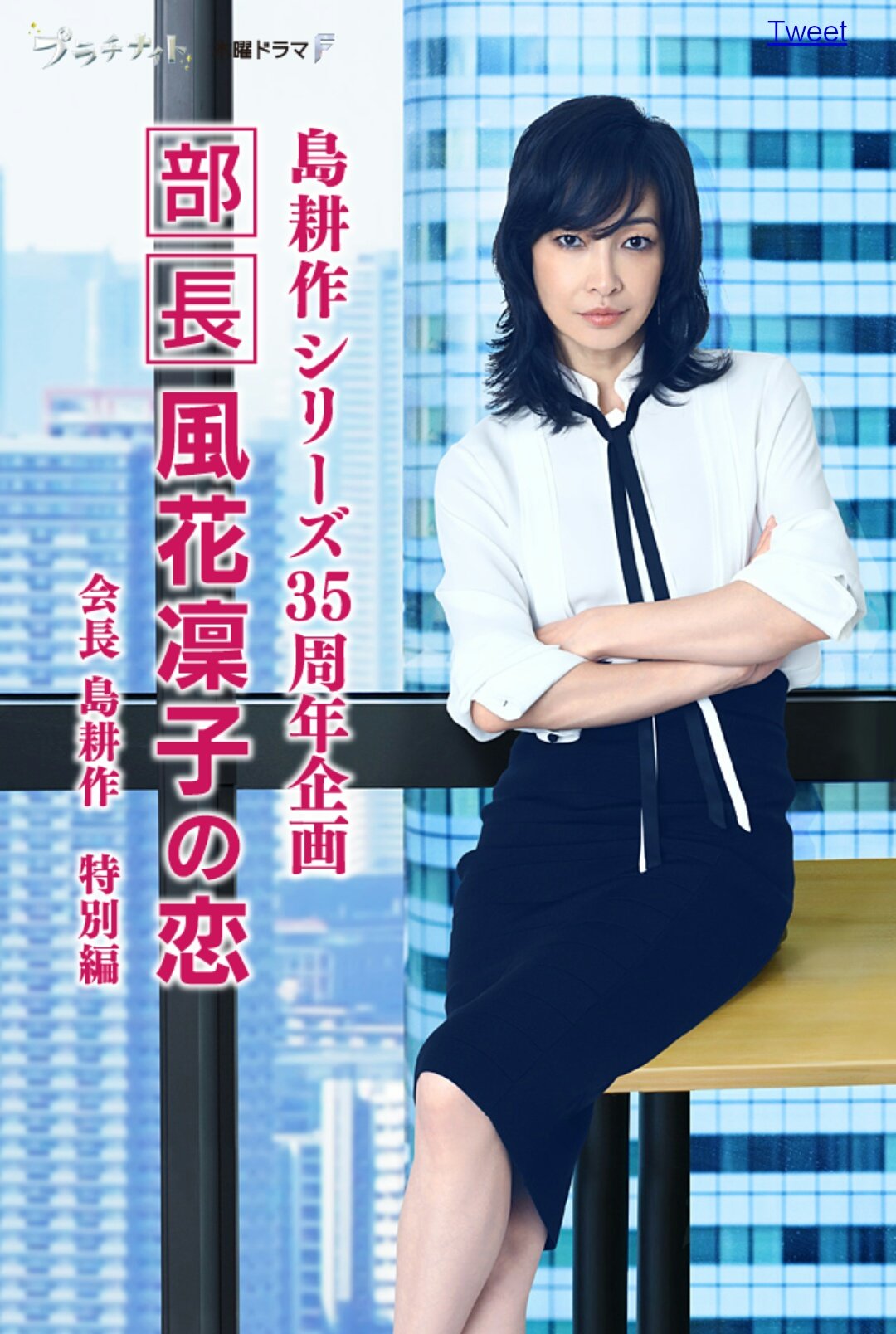 Rinko Kazehana (Ryo) is the manager of a big company. She is on a fast track at work and her love life is going equally as well. Her boyfriend runs a jazz cafe. Things change when her rivals at work scheme for her downfall and her relationship with her boyfriend begins to have problems.