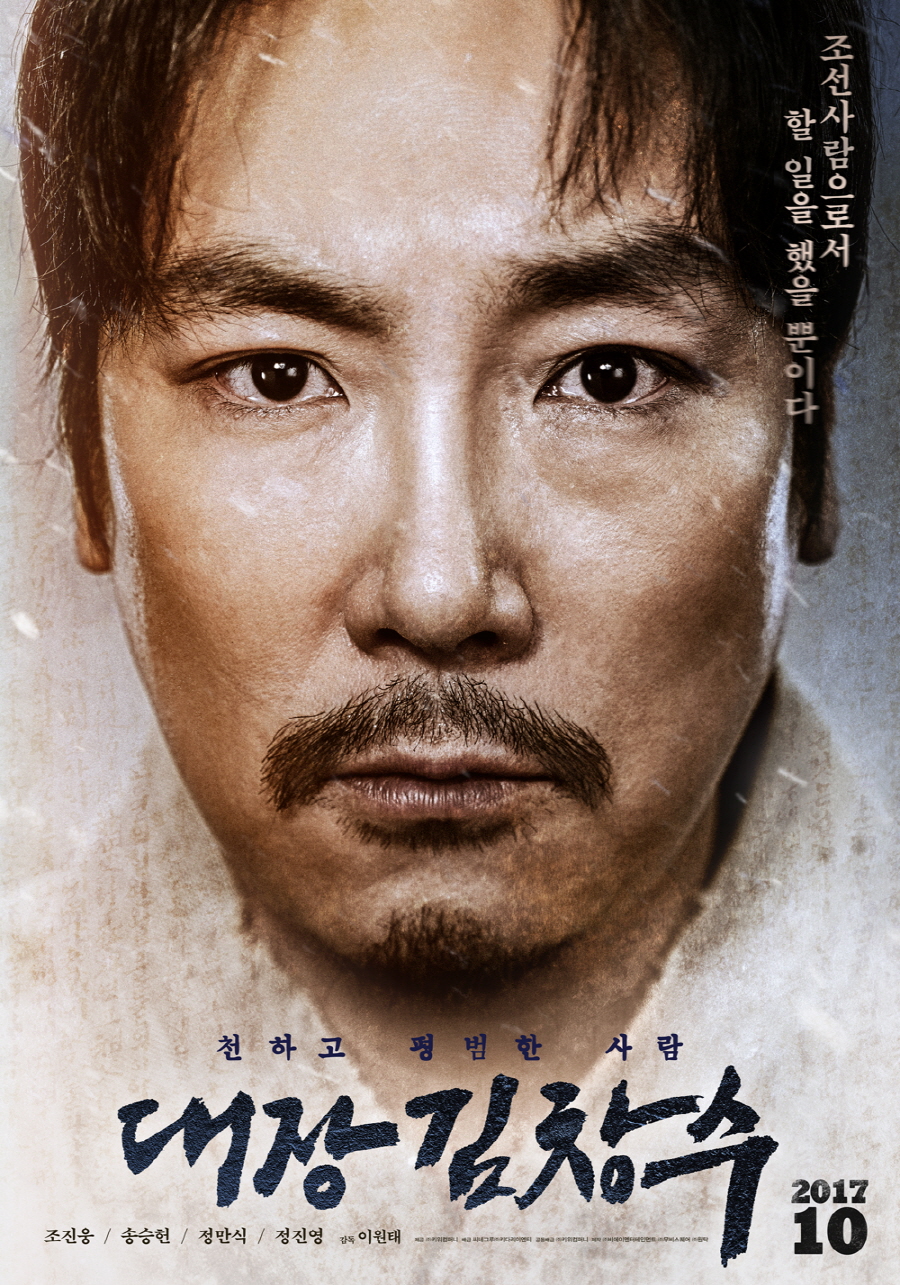 Young Kim Chang-Soo (Cho Jin-Woong) is placed behind bars, charged with murdering a Japanese person who took part in Empress Myeongseong’s assassination. In prison, Kim Chang-Soo sees how Koreans are persecuted and grows into a fighter for Korean independence.

QAS Nov 09 2016 7:45 pm Cho Jin-Woong is one of the best actors of this decade. I am curious to see Song Seung-Heon's villain portrayal, that he will pull off, with ease.