To Those Who Were Not Protected 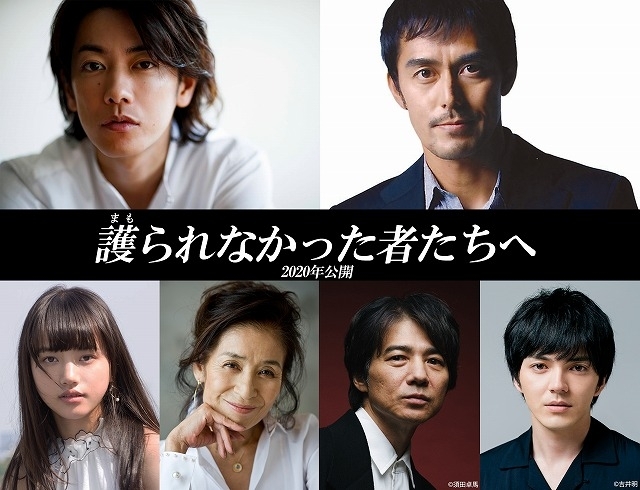