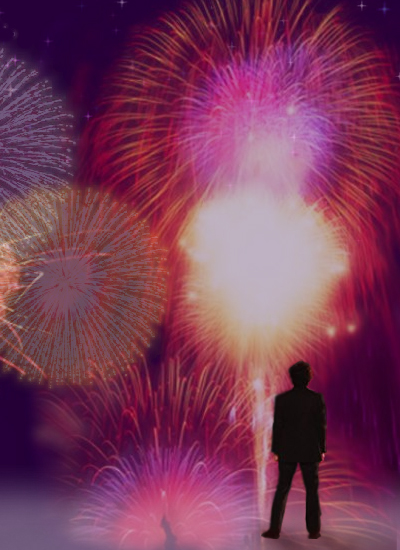 He can see the ghosts, but he couldn’t see the love. Makoto Shirakawa, a medical examiner working at a forensic laboratory in a university, has a special ability. He can see ghosts, the spirits of the dead ones that died leaving their strong thoughts behind them. Having this ability, Makoto believes that responding to their thoughts is his mission in life. With help from his cop friend Shijo (Shinya Aikawa), co-worker Momoko (Shigeru Muroi), and a research student Kumi (Becky), he tries to find the truth behind the ghosts’ death. Ghosts appear in front of Makoto every day, not leaving until the truth is revealed. Seeing these ghosts every day is hard for Makoto. But during his hard times, his wife Eri supports him.However, Eri too is a ghost who died 3 years ago in a car accident. Makoto didn’t think anything was strange about her death, but since she has appeared in front of him, there must be a hidden secret. Why can’t he see the truth behind his loved one? By searching Eri’s past, Makoto faces a bitter truth. Eri had been seeing her ex-boyfriend Hashimoto (Tetsuya Bessho). Makoto suffers between his mission of searching for the truth, and his hope of not wanting to know the bitter truth. But a surprising fact behind Eri’s accident is revealed. A fact full of painful love…