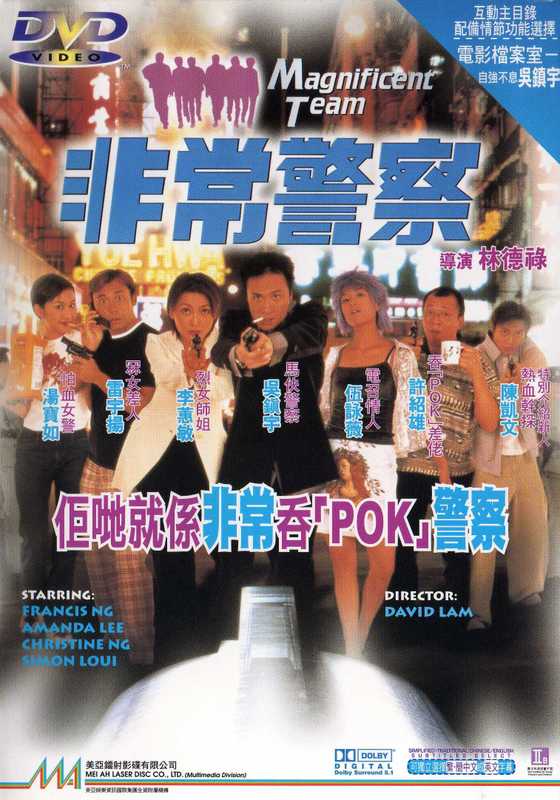 In this taut police action thriller, undercover cop Chicken (Francis Ng), tactical team leader Zita, and computer expert Wing all realize they're investigating the same case, a series of murders involving internet fans. Their individual expertise is now put to task as they team up and, using Zita as bait, try to lure the murderer out from behind the keyboard.