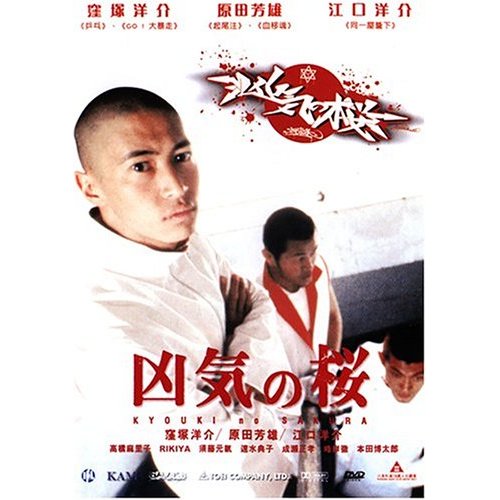 Yamaguchi (Yosuke Kubozuka), Ichikawa (Rikiya) and Kosugi (Genki Sudo) dress in white military-style uniforms to clean the streets of Shibuya from bad elements. After right-wing gang boss Aota (Yoshio Harada) takes an interest in the three, the boys gradually become influenced by him, but start to go their different ways. Yamaguchi has a fateful meeting with high school student Keiko (Mariko Takahashi) in the midst of a streetfight. Then war breaks out between Aota's gang, the Seishu Domei, and rival gang Konishi-Gumi, after the three attack a nightclub that was supposedly selling drugs. The three are drawn into the mess, and Yamaguchi loses Ichikawa and Kosugi. Then Yamaguchi gets shot when he's with Keiko...