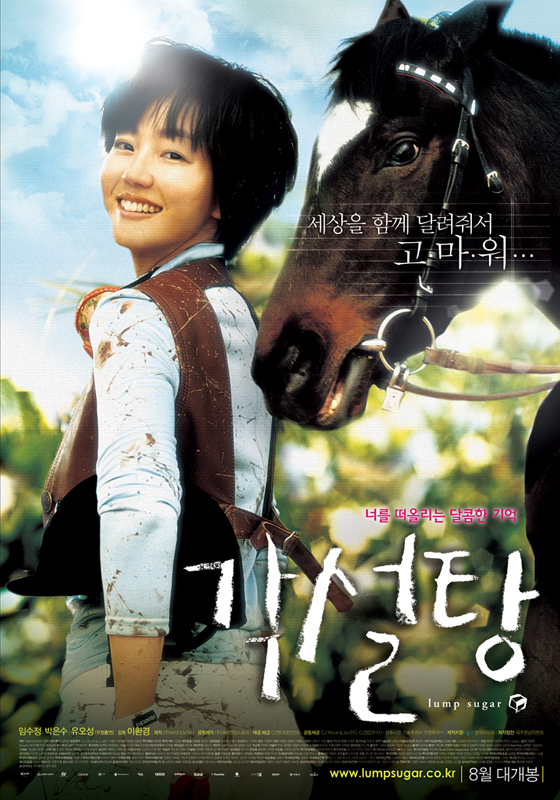 The daughter of a poor rancher, Si-Eun (Lim Soo-Jung) only hopes to become a horse jockey. With her mother passing away on her birth, her favorite horse ‘Chun-doong’ has become not only her friend, but a soul mate. Her life is devastated when ‘Chun-doong’ is sold to another owner, but two years later, they reunite by sheer coincidence. Now they have a chance to create a miracle by teaming up together in a horse race. TMR Apr 22 2016 7:26 pm I think this movie was great...very emotional. A little note to Lpa....Sieun didn't want to race her horse Thunder in the end. She wanted her horse to get the surgery, but Thunder didn't want the surgery (that's why he ran away).....animals are weird, they can sense these things. Because of their closeness, they understood eachother and decided to do the race. She understood he didn't want the surgery, and he understood how much this race meant to her.....to me, it's loyalty and understanding between owner and pet. I guess you can call me an animal lover to understand these emotions!

Lpa Apr 17 2016 4:16 pm I was really hoping this would be a great drama, but unfortunately it didn't work for me. The storyline was kind of good but there was never the emotional connection that I was looking for. You knew what it was supposed to be but it just wasn't there. SPOILER:

GT Apr 01 2015 7:15 am Great show. Worth watching. Something similar but in English language is secretariat. These horses are really inspiring with their determination to win for the people they love.

Chris Nov 10 2014 12:50 am Just watched this and was bawling; completely gutted. (I don't make a habit of crying during movies.) Beautiful film though hard to watch some scenes. I've been a fan of Im Soo-jeong for years and was not disappointed in her choice of project this time around either. The horse actors were great too.

mega indah Sep 22 2013 7:19 pm Just watching this movie last night. Im not an easy cry person by movie. Then after the movie was endes, I was crying until the credits title was over. Esp. At the time there was a slide show of the interaction between pet-owner. Good entertaining and humanist movie.